The Cross Border project in Uganda and Rwanda is a 3-year project initiated in 2020 and aims to enhance sexual and reproductive health in the Key Population (KP), which is defined as female sex workers, men who have sex with men and LGBTQ groups. A questionnaire was distributed to KPs in six districts in Uganda and Rwanda to assess the starting situation. This survey included questions regarding prevalence of HIV diagnosis, status of anti-retroviral treatment (ART), social and educational status and experience with healthcare centers. The results will be used to improve and adjust activities planned for the next two years. We summarize the results below.

In Rwanda, the questionnaire was distributed in the districts of Musanze, Nyagatare and Kigali, in three healthcare centers in each district, during November 2020. During February 2021 it was distributed in the Ugandan districts Lyantonde, Ntungamo and Kabale, to three healthcare centers each. The survey consisted of 32 questions for the HIV positive KPs and 10 questions for the HIV negative KPs or KPs who have not yet tested for HIV. The questions were translated into Kinyarwanda in Rwanda and Kinyarwanda, Luganda and Runyankore in Uganda.

The results show that 82 % of KPs in Rwanda and 97 % of KPs in Uganda have either no income at all or live below the international poverty line of $1.90/day. All KPs who participated in the survey are selling sex, and some have additional income generating activities such as tailoring, hairdressing and working in shops, restaurants, and bars.

In total, 25 % of the KPs were HIV positive, 32 % of the females and 11 % of the males. In both countries, a positive correlation between HIV disease and low education could be observed. When investigating the prevalence and treatment of other diseases, it was found that in Rwanda, sexually transmitted diseases are most common and 34 % of the KPs are not treated for it. In Uganda, 32 % of the KPs suffer from other diseases, infections being most common, while sexually transmitted diseases are treated in 90 % of the cases.

The risk of developing tuberculosis is estimated to be 16-27 times higher in people with HIV. In the KP groups, 4 cases of tuberculosis were stated (all in Rwanda), and only in 1 case treatment was initiated. Tuberculosis can clearly be a problem in the KPs as well.

In both Uganda and Rwanda, almost all HIV-positive people stated that they receive ART treatment. However, only about 20 % of the KPs receive first-line treatment according to WHO guidelines (tenofovir + lamivudine + dolutegravir). Alternative first-line treatment (tenofovir + lamivudine + efavirenz) is more common (64 % in Rwanda and 67 % in Uganda). Most KPs have been on ART treatment since HIV diagnosis, although in some cases it can take up to 13 years between diagnosis and start of treatment. Most of the people on ART treatment stated that they do not have problems with side-effects, and the majority have not changed medication due to side-effects. However, 38 % of the Ugandan HIV-positive KPs have had to change their medication due to insufficient effect. In Rwanda, this number is 8 %.

In Uganda, 68 % of the KP stated that it was easy to access HIV drugs. Problems can be due to transportation to and distance from health centers. In Uganda, there is variation in where the people live and where they receive treatment, possibly due to the highly mobile work of the KPs. It might also be associated with stigma around seeking medication for HIV and AIDS.

In Rwanda, 3 % of the KPs state that they feel discriminated at the healthcare center, whereas in Uganda this number is as high as 39 %. One factor that could improve the HIV treatment, according to 14 % of Ugandan KPs, is transportation to the healthcare center. Other improvements are simplified dosage, counseling, and viral load testing.

Next steps in the project
Activities which were postponed due to restriction will be started now in both Uganda and Rwanda. We also try to plan a meeting in Africa to discuss in detail the upcoming activities for the second year and possible adjustments. 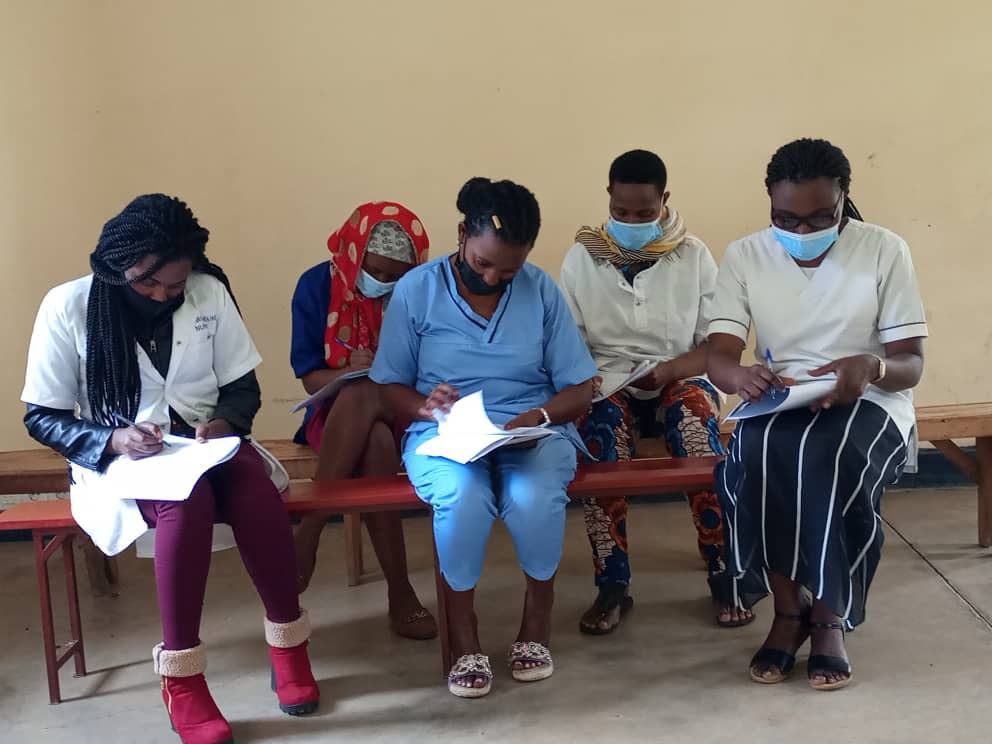 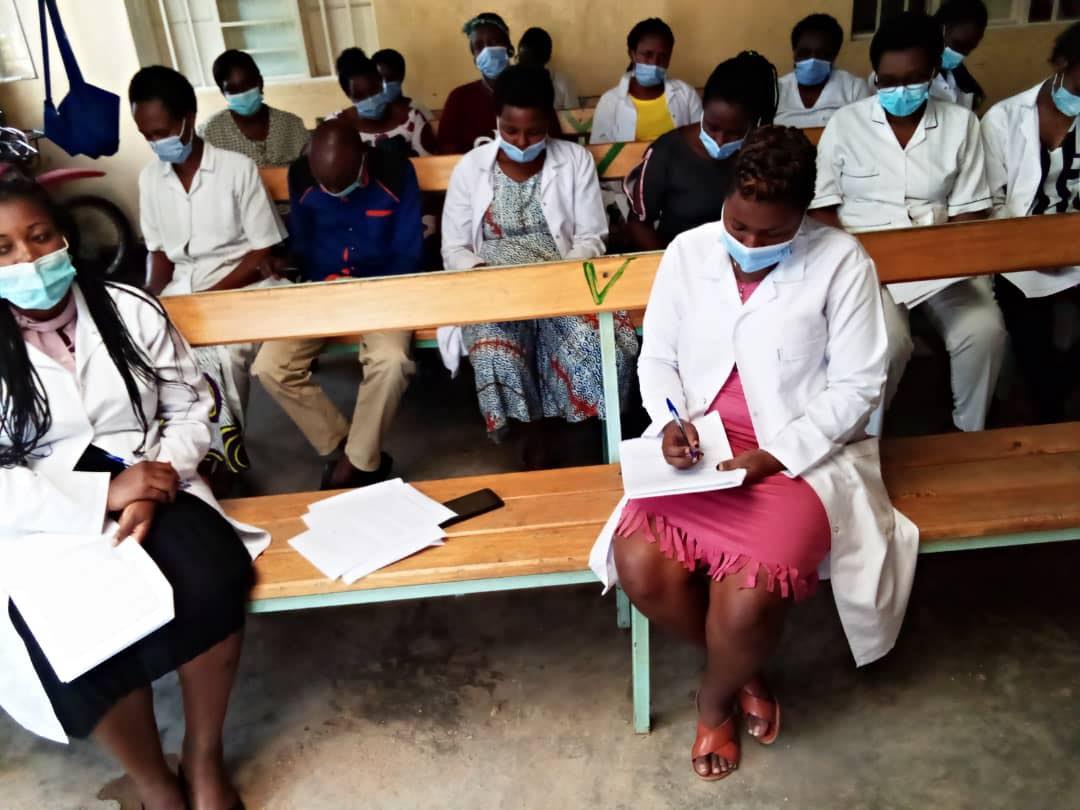